Beyond Gender Pay Gap Reporting: Diversity is a Whole-Team Job

At the current rate of progress, the gender pay gap will take around 200 years to close. This is not hyperbole from social justice activists; this is according to the World Economic Forum (WEF).

The WEF was once criticized for fortifying that pay gap, so when the same group begins warning of the severity of gender pay disparity, we can be assured that current policies, such as gender pay gap reporting, are not “fixing” the issue anywhere near quickly enough.

Because the gender pay gap is a topic that divides opinion, let’s clarify what we mean by the term. It is not—but is often confused with—equal pay, the notion that men and women performing the same role must be paid equally by law.

Some States Are Pushing Back on Workplace Vaccination Mandates

Does Your COVID-19 Employee Health-Screening Policy Need an Update?

8 Ways We Spend Time at Work Without Working

Why Recruiters Need to Lean into Flexibility and Wellness 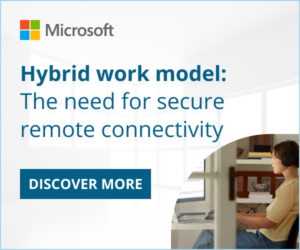