Strategies for Attracting and Retaining Employees During High Turnover

A Guide to Effective Mentoring of International Employees

Digital Transformation and HR: Playing a Role, Making an Impact

Employees Need Not Contemporaneously Experience Harassment to Bring a Claim

Sexual harassment is typically thought of as unwelcome conduct directed toward or in the presence of an individual because of their sex. But what if the individual has no knowledge of the sexual harassment until years later? An employee need not contemporaneously experience harassment to bring a claim under Title VII of the Civil Rights Act of 1964, according to the 5th U.S. Circuit Court of Appeals.

The city of Houston employed the plaintiff as a firefighter in the Houston Fire Department. In 2008, a male co-worker found a nude video of the plaintiff that she had made for her husband and brought it to the attention of the district chief. However, neither party reported the video to HR.

Nurses leaving due to pressure and workplace culture

EEOC, DOJ Warn Companies: Do Not Use AI to Discriminate

Tackling the Great Resignation? It's All About the Health Benefits...

Purpose Connects Employees to Their Workplaces...

Easing Indian Employees Back to the Office in a Hybrid Model...

Remote Workforce: 7 Ways to Successfully Manage From A Distance... 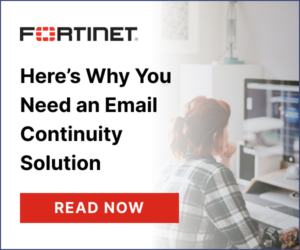