HR leaders are already seeing high-profile employers transition away from the remote work plans they adopted during the pandemic’s earlier months. This week, investment bank Goldman Sachs announced U.S.-based employees would be required to work in-office by mid-June, Reuters reported. Others in the financial sector are taking similar approaches.

That push could run straight up against worker sentiment in many sectors. About one-third of remote employees surveyed in March by Robert Half said they would seek new job opportunities in the event that their employers asked them to return to the office full-time, even as a small segment worried about the impact of remote work on their relationships with co-workers. Similarly, a recent Prudential survey found 42% of remote workers would job hunt if their employers refused to offer remote work options long-term.

Employer to Pay Punitive Damages for Firing Saleswoman with Cancer 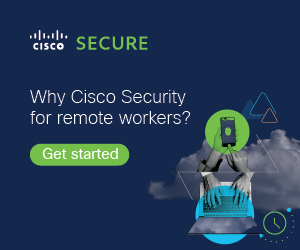