The anonymous reviews referred to Zuru as a “[b]urn out factory” with a “toxic culture”, where an “incompetent” management team “consistently talk[s] down” to employees and treats them like “dirt”, according to court documents in Zuru v Glassdoor.

Zuru has said these and similar statements are false, and wants to sue the reviewers for defamation in New Zealand, where the reviewers worked and the company is based.

To determine who wrote the negative reviews, Zuru subpoenaed Glassdoor, which is based in San Francisco, to reveal the reviewers’ identities and how many people have viewed the comments.

Why Your Employee Engagement Tactics are Destined to Fail

Quiet Quitting and Its Impact on Workplaces 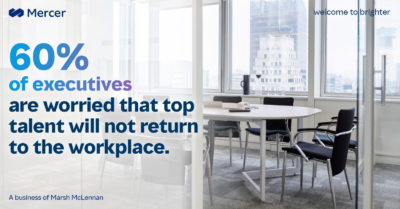