Spooky season might be over, but for one DoorDash delivery driver, an incident straight out of a horror movie occurred just in the nick of time.

TikToker @fw.mackkk is going viral on the platform for her two-part video series that depicts an eerie story about a late-night delivery she made to a customer who had ordered from a local Wendy’s around 10 p.m.

On her way to deliver the food to the man, she said he requested that even though the DoorDash order indicated that he wanted the food dropped off at his door, he actually wanted her to hand it to him.

How Quiet Quitting Could Backfire Amid a Potential Recession

One in three Gen-Z workers reject jobs because of ESG values...

Face-to-face work still best for opening up about mental health...

How learning and development leaders can help drive business performance...

5 Benefits to Include in Your Employment Package...

5 Qualities of Black Excellence Overlooked in the Workplace...

Report: The gender pay gap has dramatically improved for women in marketing and design... 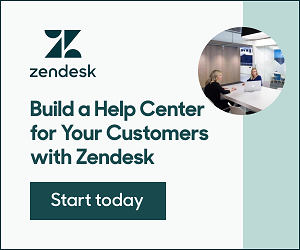