A sheriff failed to demonstrate that his interest in maintaining an efficient workplace outweighed a sergeant’s free-speech interest in voicing political support for the sheriff’s re-election opponent.

In the fall of 2017, the sheriff of the El Paso County Sheriff’s Office (EPSO) launched his campaign for re-election. The plaintiff, a patrol sergeant, actively supported the sheriff’s opponent. In 2018, another sergeant complained that the plaintiff allegedly made negative statements about EPSO administration while on duty and had asked her who she and her husband were supporting in the election for sheriff. An internal investigation found the sergeant’s allegations proven by a preponderance of the evidence.

Faces of HR: For Kimberly Nerpouni, Connecting Teams and the Employee Experience Leads to Success

8 Ways We Spend Time at Work Without Working 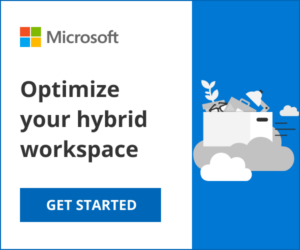