Meta CEO Mark Zuckerberg told staff in a Q&A meeting he’s planning on “turning up the heat” on performance goals as the company’s growth slows, according to audio of the meeting heard by Reuters.

“If I had to bet, I’d say that this might be one of the worst downturns that we’ve seen in recent history,” told staff in the meeting, per Reuters.

Meta has already started tightening its purse strings. Insider reported in May that Facebook, a subsidiary of Meta, was pausing hiring due to “slower revenue growth than anticipated” per an internal memo.

Tackling the Great Resignation? It’s All About the Health Benefits

What is a culture leader? 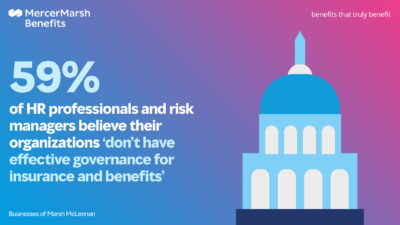