Via: The Verge
Category:

Union swag at Tesla is in. The National Labor Relations Board (NLRB) said that Tesla’s current dress code policy was unlawful. Specifically, the part where it only allowed employees to wear Tesla or other pre-approved black tee shirts. That policy meant union swag was not allowed — a hindrance to anyone trying to organize or show union solidarity.

Tesla’s policy went into effect in 2017, and employees were reportedly told they couldn’t wear shirts baring the United Auto Workers logo. Tesla attempted to justify its dress policy to the board claiming that its black shirts prevent damage to cars and it needed to maintain “visual management” of its employees. The NLRB rejected this.

Read More on The Verge 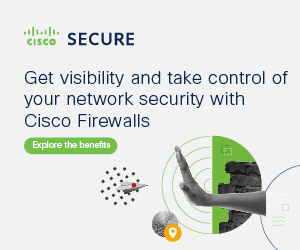