Worker Boxed Out of Suit Against Temp Agency’s Client

A temporary worker asserted claims for racial discrimination, harassment, retaliation, and battery. He settled his claims against the temp agency but tried to pursue them against the company that ran the facility. A federal judge in Southern Illinois told him to pack up and go home.

Menasha Packaging Company, LLC (a subsidiary of Menasha Corporation) operates a packaging facility in Edwardsville. To obtain workers at the plant, Menasha contracted with several staffing agencies, including Team Company, which conducted business under the names Staff Quick and Staffing Synergies.

Onboarding: Beyond the Checklist

As You Iterate, Don’t Leave Great Employees Behind 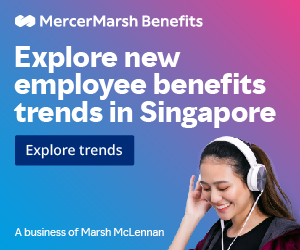