In Rouses Enterprises, LLC v. Clapp, the Fifth Circuit ruled that Louisiana law does not allow an employer to enforce a noncompete agreement signed by a prospective employee. 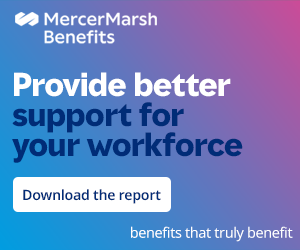