Even though I spent Halloween in my apartment watching Hocus Pocus with my children and had precisely two trick-or-treaters that were pre-arranged, I saw hundreds of costumed children in my Facebook feed.

You no longer have to do things in-person to know what goes on in your friends’ lives. The same is true in the workplace. In 1997 it would have taken a great deal of effort to show the HR manager an inappropriate Halloween costume picture. You would have had to be at the same party as your inappropriately dressed coworker, take a photo on film, get the film developed and bring it to the office. 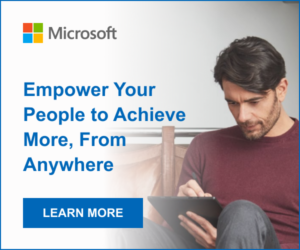