How employing refugees can help tackle the skills crisis

It’s easy to assume that public attitudes in the UK towards refugees hit a turning point when Russia invaded Ukraine in February, and many thousands began seeking asylum with families here. But more positive perceptions of employees had already been […]

Leadership Lessons from the Leader of the Ukraine

For over a month, the world has been gripped by the unfolding war between the Ukraine and Russia, the largest military mobilization in Europe since World War II, causing the greatest number of European refugees since the second World War. […]

How to Respond When an Employee Shares a Mental Health Challenge...

Cybersecurity Awareness Training in the Workplace... 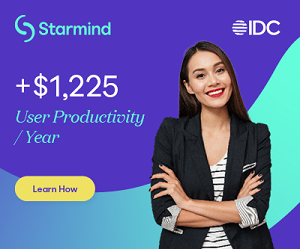